Is There a Jigsaw Puzzle Museum? 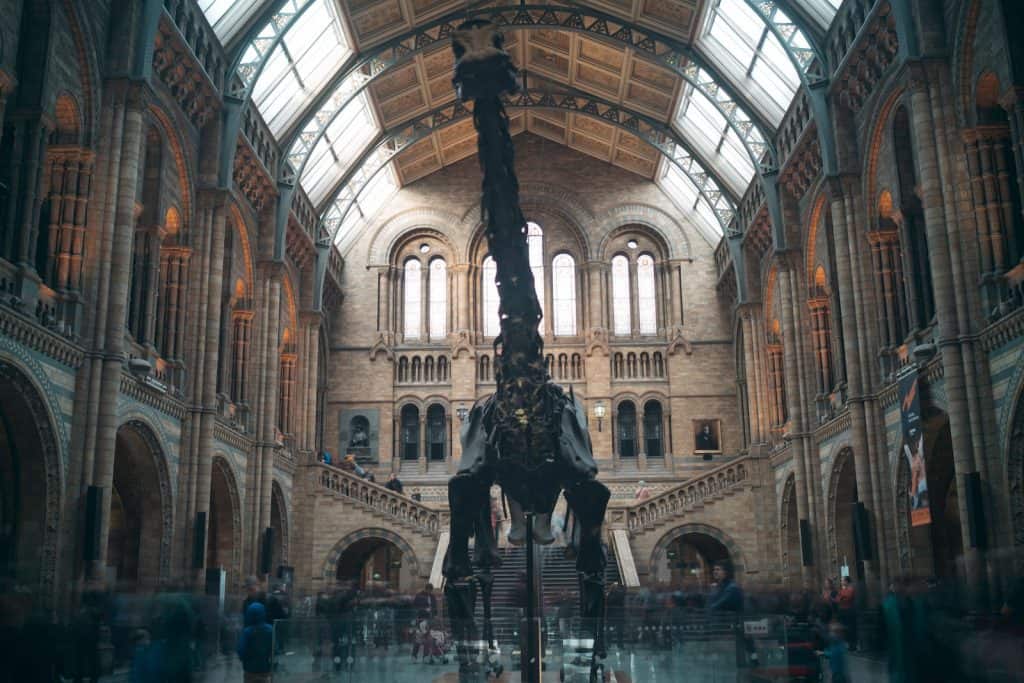 Do you ever want to see a jigsaw puzzle museum? Or wondering who is the Guinness world record holder for the largest collection of jigsaw puzzles? If so, then we share the same dream!

The LEGO museum and Hello Kitty museum were both hugely popular when they first opened, with many fans of the toys eager to experience them for themselves. There have been a lot of entire collection, toys, activities, and experiences for people with shared interests at these museums – making them more than just hype but also a “mission accomplished” for their devoted fans.

I wasn’t the only one curious to know if there are jigsaw puzzle museums; many people share my sentiment. 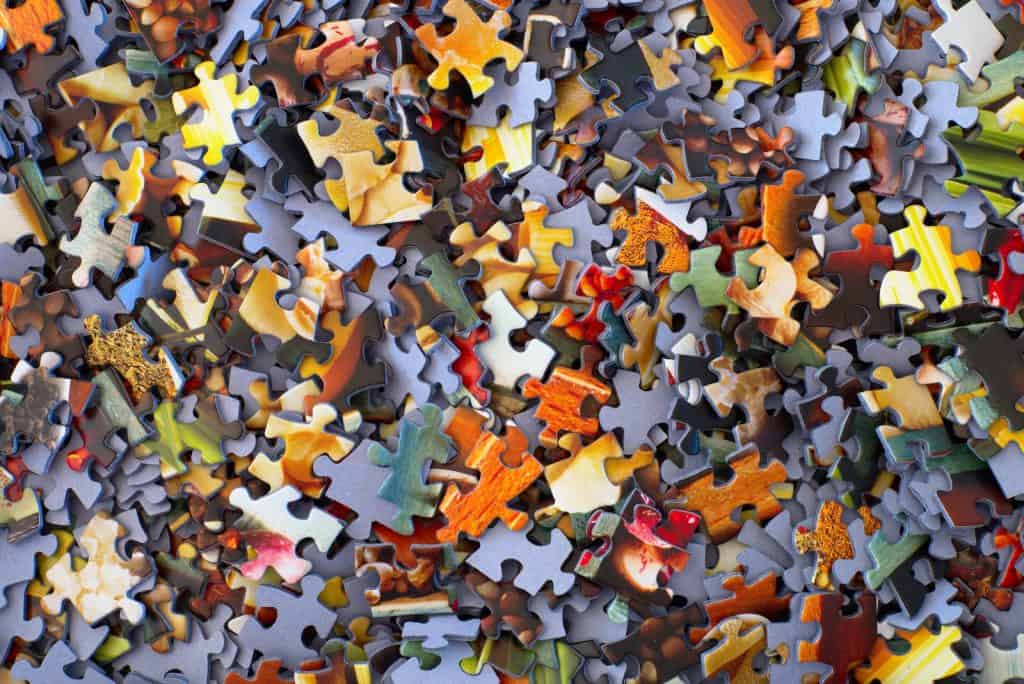 Is There a Jigsaw Puzzle Museum?

Jigsaw puzzles typically contain images drawn by artists, so it’s not shocking that there’s a jigsaw puzzle museum. Although, only a few institutions exist globally to house these collections.

Maybe the reason for that is that jigsaw puzzles are mostly used as a pastime hobby. Once finished, it can be disassembled and played with again at some other time. On the downside, once completed, it is often thrown away since it has fulfilled its purpose.

The jigsaw puzzle museum would be a place not only to preserve these pieces of art but also to celebrate the time and effort it took the dialectologist to complete one.

Unfortunately, after extensive research, I have only found one physical museum that uses jigsaw puzzles as part of its exhibits. Although there are other museums that use them on their websites, they are not the same as a physical exhibit.

Shortly after the pandemic began last year, 2020, nearly all physical activities – including visiting museums – were no longer allowed.

Online platforms provide art lovers with a space to engage in their passion by playing interactive games like jigsaw puzzles.

The jigsaw puzzle museum was started by Georgia Gil-Lacuna when she was 35 years old. It all began on her son’s second birthday, playing a Mikey Mouse Racing puzzle.

For the next 30 years, her love for jigsaw puzzles flourished. She would even travel to different countries in search of replicas of well-known artworks like The Creation of Adam, Mona Lisa, and Las Meninas to turn them into a puzzle pieces.

They discovered they could turn their hobby into a business by finding a solve to the problem of where to put all those collections. In November 2012, it turned out that solution was found in opening up a jigsaw puzzle museum.

The world’s biggest collection of applied arts and design is housed in this London museum, including an exclusive childhood collection. Instead of puzzles for adults, you’ll see some scarce and delightful jigsaw models from the 1900s.

As you can see, this island is shaped as a puzzle piece. It was manmade and is part of the Maarsseveense Plassen recreation park near Utrecht. In addition to a large slide, picnic areas, and playground equipment, Puzzle Island can be seen from space.

The Strong National Museum of Play

The Museum of Play in Rochester, USA is dedicated to toys and games. In 2014, they acquired the Anne D Williams collection which included more than 7,000 rare puzzles and puzzle paraphernalia. This also featured the world’s first jigsaw – the dissected map by John Spilsbury.

Did you know that the small town of Bridgetown in Western Australia is home to the only jigsaw gallery in the Southern Hemisphere? The collection was originally started back in 1940 by the owner of a local guesthouse. She began framing puzzles that had been completed by her visitors and over time, it turned into quite a spectacle! In 1978, she decided to make her puzzle collection public and since then, it has grown exponentially. Today, there are all sorts of different puzzles on display – ranging from different themes and sizes. And get this – they even have the world’s smallest wooden jigsaw! If you ever find yourself Down Under, be sure to swing by Bridgetown for a unique experience.

Is There a Jigsaw Puzzle Museum-Bottom Line

Although physical museums dedicated solely to jigsaw puzzles may be few and far between, they do exist. And if you can’t make it out to visit one in person, online platforms and galleries provide another way to appreciate these intricate works of art. So next time someone asks if there’s a jigsaw puzzle museum, you can confidently say yes – and maybe even recommend one to visit.