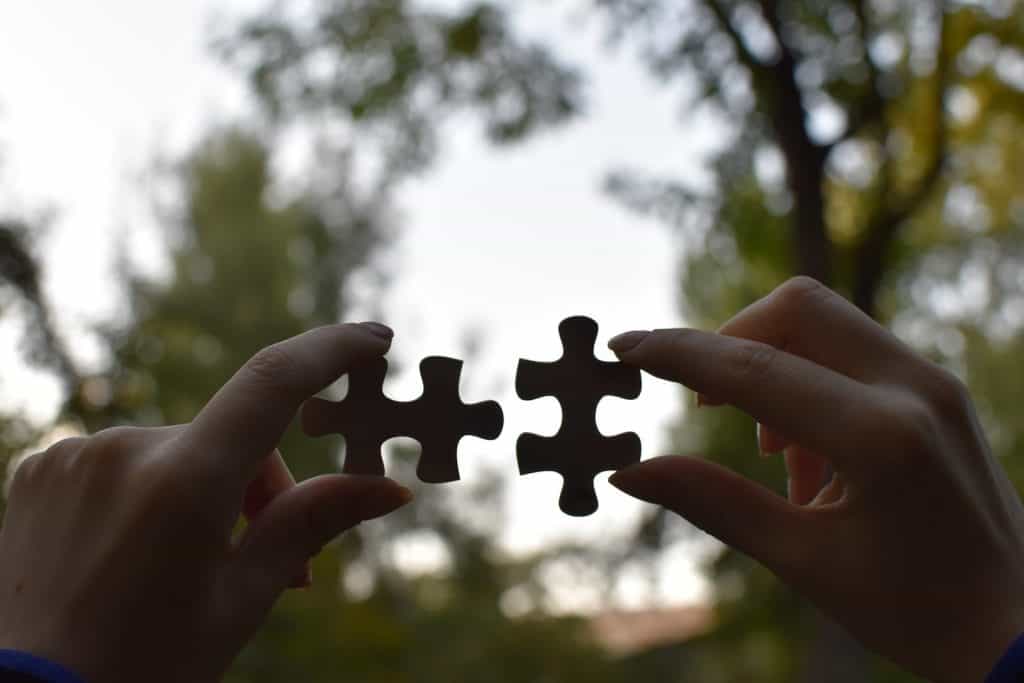 The current health crisis has forced many people to stay home, leading to the need for new hobbies to pass the time. One such hobby that is perfect for keeping kids occupied is working on jigsaw puzzles. This soothing form of recreation is enjoying a revival as people look for ways to be creative with their time. Continue reading for jigsaw puzzle facts. 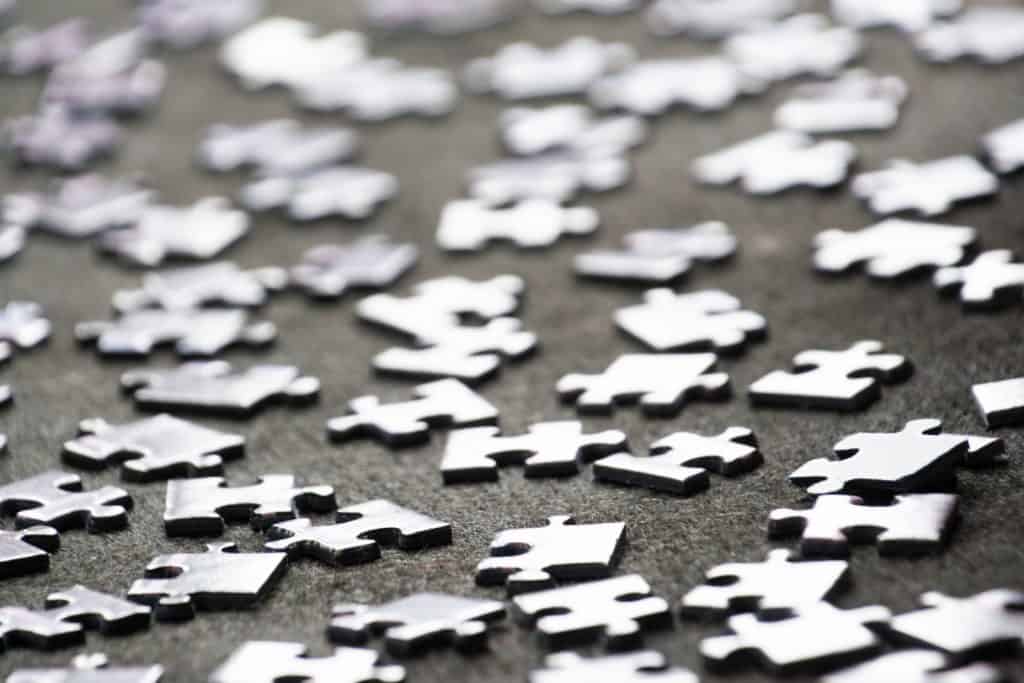 1. The Jigsaw Puzzles Began in the 18th Century

Most historians give credit to English engraver John Spilsbury for the first wooden jigsaws, despite several people attempting to take credit. Ceaco, a Massachusetts-based puzzle manufacturer, credits Spilsbury with creating the puzzles. Around 1760, Spilsbury mounted a world map onto a sheet of hardwood and used a handsaw to cut around the country’s borders. These dissected maps were sold as teaching tools for geography classes.

2. Jigsaw Puzzles Are Named After a Saw

According to Wentworth Wooden Puzzles, a British company specializing in puzzles, the term jigsaw comes from the specific type of saw- A jigsaw- that was once used to cut these wooden pieces. The name only became popularized after this saw was invented in the late 1800s.

The die-cut machine made it possible to mass produce jigsaw puzzles in the 20th century. Metal dies for each puzzle were created and then pressed down on sheets of cardboard or softwoods to cut them into pieces.

4. The Puzzles Were Once a Rich Man’s Game

Ceaco reports that in the 19th century, although difficult puzzle, puzzles became increasingly popular, with rich families using them as educational tools. Even King George III enjoyed puzzles. Hardwoods, such as mahogany, were the most common material for puzzles at this time.

Throughout history, puzzles have been a great way to take your mind off things during tough times. According to Puzzle Warehouse, they offer an escape as well as the chance to succeed, even if it’s in a small way — especially during economic crashes like the Great Depression when unemployment rates were sky-high. Back then (and today), when people can’t afford to go out to restaurants or clubs very often, puzzles offered low-cost amusement that could be enjoyed at home for jigsaw puzzle fans.

6. They Thrived During the Depression

Bob Armstrong, an acclaimed jigsaw puzzle collector and writer, stated that puzzles became popular during some of America’s most difficult times—such as the Great Depression. He explained that many skilled workers who suddenly lost their jobs started making puzzles; at a time when few people could afford to travel, pictures on cardboard jigsaw puzzles often depicted foreign or exotic locations.

7. Jigsaw Puzzles Have Their Own Museum

The Puzzle Mansion in the Philippines, which holds the world record for having the largest collection of jigsaw puzzles according to Guinness World Records, is a popular destination among puzzle enthusiasts from all corners of the globe. At The Puzzle Mansion, visitors have access to over 1,500 different puzzles including puzzle montage art that have been gathered by founder Georgina Gil-Lacuna.

8. Jigsaw Puzzles Can Benefit Your Health

As the Saginaw County Community Mental Health Authority in Michigan notes, jigsaw puzzles can be beneficial for your mental and physical health. Studies show that people who do jigsaw puzzles have longer life spans with less chance of developing memory loss. Doing puzzles can help enrich cognitive abilities, especially among older adults.

9. They’ve Been Used as Promotional Tools

Once die-cut cardboard puzzles became more available, the prices decreased as well. Oftentimes, big jigsaw puzzle became giveaways in retail stores. For example, customers could receive a free puzzle with the purchase of a toothbrush or flashlight to keep the store’s brand name in front of them for an extended period of time while working on the puzzle.

10. Originally, They Were Produced as Educational Aids

The first jigsaw puzzles were created in the early 1800s for wealthy families as educational aids even teach geography. They were made of mahogany or cedar and were considerably more expensive than they are today. In the late 1800s, Raphael Tuck, a German furniture dealer (who is now better known for producing Christmas cards), developed improved techniques for making jigsaw puzzles.

Taking advantage of new printing technology, he began printing them on plywood or thick card and started selling them in boxes that included a picture of the completed puzzle. This helped to make jigsaw puzzles more accessible and affordable for everyone and great for memory and brain function.

11. A Preference for Jigsaw Puzzles Runs in the Royal Family

According to reports, Queen Victoria used to enjoy putting together jigsaw puzzles. Nowadays, puzzles are still one of HM the Queen’s favourite pastimes. She prefers not seeing the pictures of the jigsaws on their boxes beforehand as it would make it too easy.

An exhibition displaying 400-pieces of a jigsaw custom-made by a specialist puzzle maker in 1993, was gifts to the Queen. The depicting images were of members of the Royal Family along with scenes from Windsor and Balmoral.

In recent years, puzzle pieces have gained a resurgence in popularity and have been dubbed ‘self-care objects.’ This is likely due to the increasing presence of Instagram filters and wellbeing advertising, both popular among millennials.

Jigsaw puzzles have a rich history and continue to provide enjoyment for puzzle lovers of all ages. They’ve been used as promotional tools, educational aids, and even as a hobby enjoyed by members of the royal family.

The number of pieces only are they fun to do, but they also offer benefits for cognitive health and can be used as a form of self-care. So why not grab a jigsaw puzzle and see for yourself?